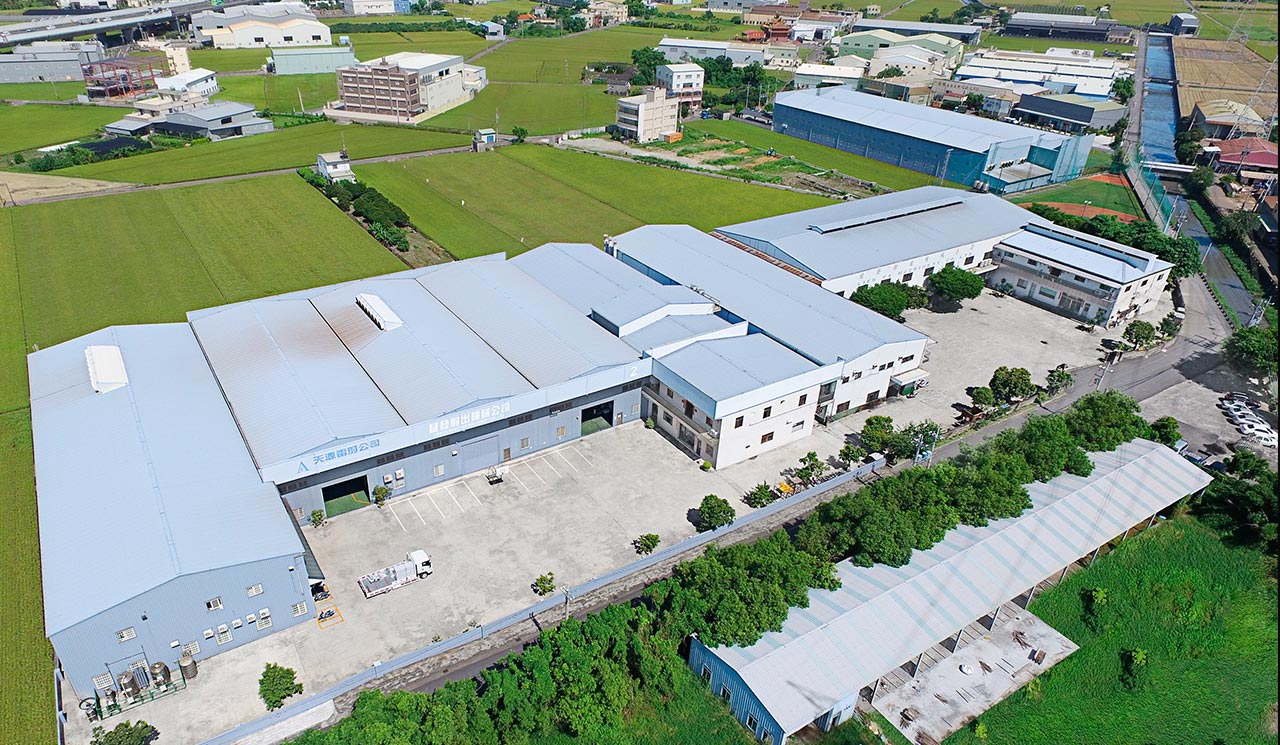 LIEN FA started to manufacture of injection molding machine and plastic product in 1967, with the increasing experience along with accumulated techniques, LIEN FA has specialized in designing and manufacturing all types of Injection Molding Machine since 1977.

LIEN FA under the leadership of Sen-Hsiung Chiang, has continued to grow and the business has been large in scale as a result of constant research and improvement. Still we will keep improving and never stop. With the expertise in engineering techniques, the principle of automatic operation and high quality, LIEN FA has established its own machining facilities since 1992.

LIEN FA effort has been well-paid. Today, LIEN FA machines are installed in more than 50 countries, and have earned its reputation for high quality throughout the world. Thanks to the customer’s trust and support. Beyond doubt, we LIEN FA can always provide you with high-quality machines, as well as the most advance technology. 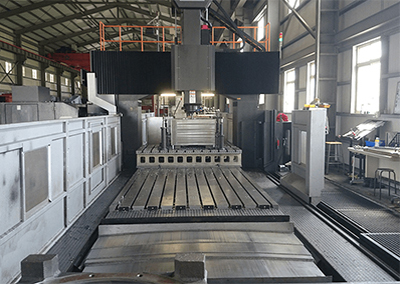 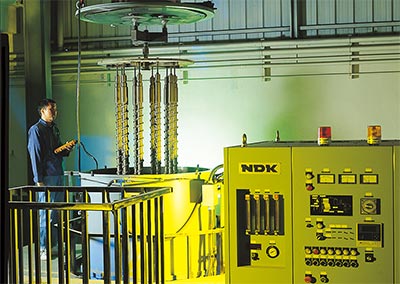 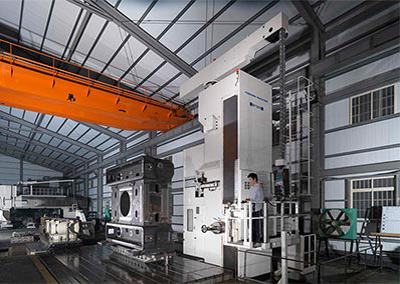 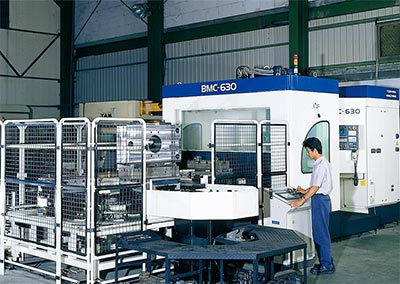 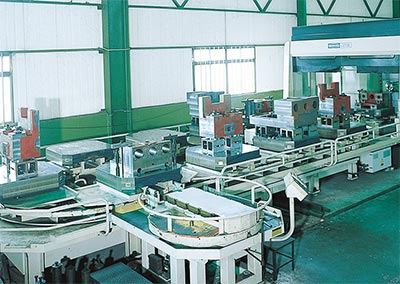 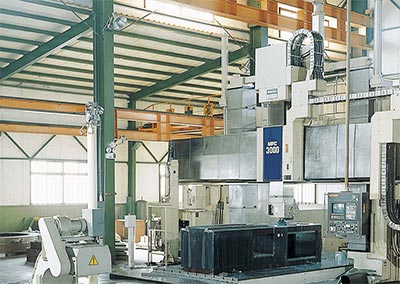 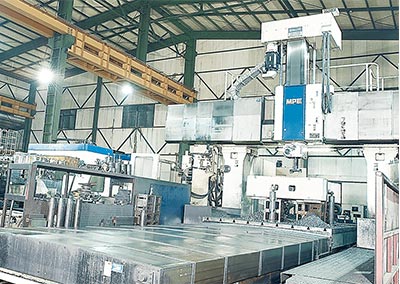 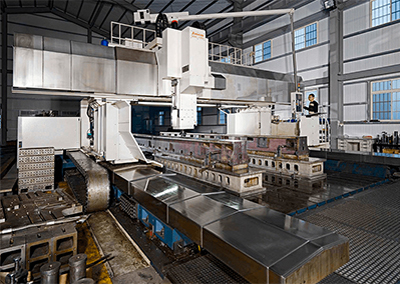 The most economical solution, tailored exclusively to your production equipment.
In response to diverse needs of engineering plastics processing, LIEN FA has been developing“customized modular”system, this system allows standard model enable to upgrade the performance, which successfully offering worldwide customers, in a very efficient time to reach a variety of specific production needs and reduce the customer’s equipment procurement costs.

Our custom modular approach is not simply separated from the system structure, but to integrate brand-new features base on the maturity of well-functioned injection molding machine to meet the specific customer demand for the product or for customers to improve additional productivity.

This may require the mechanical structure, controller program and hydraulic system re-organized.
Complete manufacturing equipment and automation engineering is our advantage.

We have the experience and technology accumulated over the years. Through a highly complex manufacturing, provides customers with production solution to meet the various needs of plastics processing in different territory.